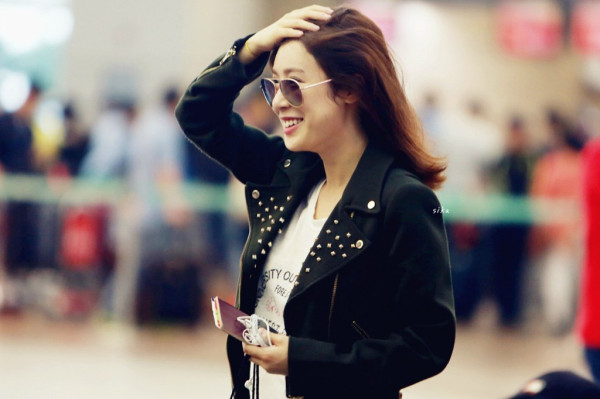 Zhang Li Yin will be flying to Shanghai on 10th September 2013 for a show recording. The details on the show are yet to be released by ZLY Baidu Bar since they are not sure whether or not they are allowed to reveal the details.

These are the photos of her in Incheon Airport today :
( Collapse )
Source (s) : @Sika_囡 and @金小蕾-Raye

(this post will be updated later with more photos)

If you love the anything Asian come on over and make new friends!

Be sure to turn on CC (Closed Captioning) for English subtitles!

Gorgeous. Though I think the erhu was a little unnecessary.

Translations can be found here.

How can anyone not love her??

If the video doesn't work, try here at her Weibo!

As always, we hope you'll return to us soon. 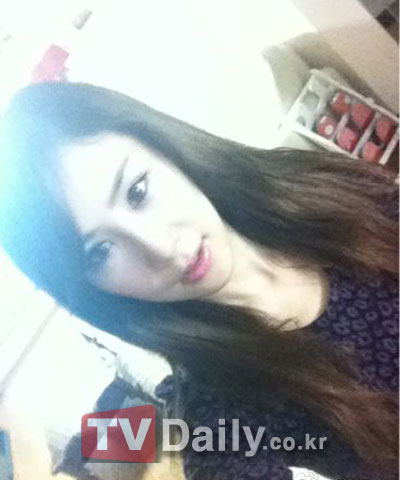 According to singer Jang Ri In, she is working on a new album.

Jang Ri In three days ago, "Tomorrow there is recording! My throat is hoarse, what do I do?" left these words and following the next day, "The song I am recording right now the music range is high, but the rhythm and melody is cheerful and lovely. Everyone please anticipate!" leaving these words has evoked anticipation and curiosity.

Since then, on the fifth she left a post and a photo encouraging people to exercise, and to sleep early and waking up early lifestyle and expressed her joy.

In the photo, Jang Ri In is more mature with her feminine appearance is attracting attention.

Meanwhile, last month on the 16th Jang Ri In was reported to have attended group Shinee's Taiwan solo concert as a special guest. 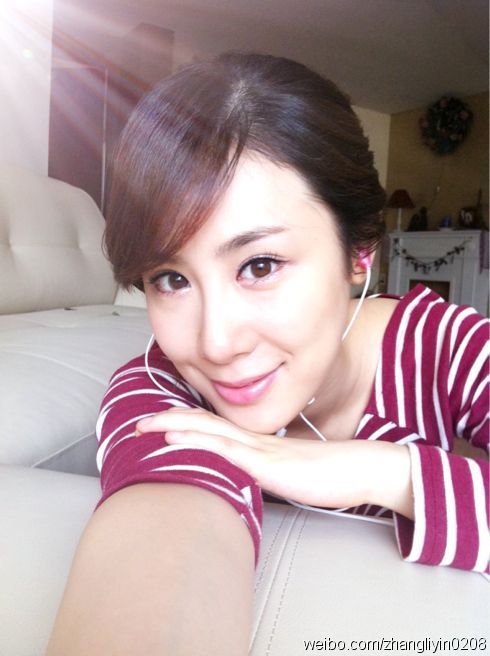